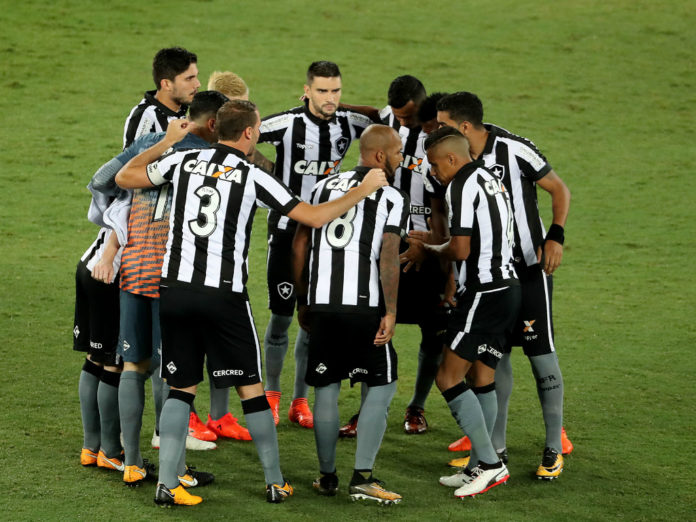 The Chileans suffered their third defeat in the local tournament on Saturday, April 7. As visitors, they were beaten 1-0 by the University of Concepcion. With five points (one win, two draws and five losses) the team is the sixteenth and last place of the Chilean Championship. Everton, fourteenth and first out of the relegation zone, added six of 24 points.
The biggest star of the team is a former idol of Botafogo, This is the Uruguayan Sebastian Abreu, more popularly known as Louco Abreu. At 41, the athlete’s goal appears to be to break the world record for number of defending clubs. Audax is the 26th team in which it operates. He only expects the recognition of the mark, which surpasses the 25 teams defended by the German Lutz Pfannenstiel.
Participation seems to be the maximum that Louco Abreu can still offer. He defended the club in half of the eight matches played and did not score a goal. In the first two he started and played the 90 minutes. In the third, he started playing and finished in the second half. Then it became reserve. Thus, there is no certainty regarding its use on Thursday.


It is also likely that Botafogo have a team quite different from the one who defeated Vasco by 1 to 0, with Carli’s goal already in the first half. This led to the decision of the Campeonato Carioca for the penalties and earned the title thanks to another outstanding performance of Paraguayan goalkeeper Gatito Fernandez.
The definition of the squad will go, of course, by coach Alberto Valentin, but also by the physiology department of the club, which will tell which players are more physically worn. Also because the team will debut next Monday, April 16, in the Brazilian Championship with just ahead the Palmeiras, team that is appointed by many as the greatest candidate for the national title.

Soccer Prediction of the Day Audax Italiano vs Botafogo

Botafogo made very physical matches in the decision of the Carioca Championship. The players went to the limit both in the defeat by 3 to 2 in the first game as in the second encounter. This will surely charge its price. It’s hard to imagine that the team will be able to print the same rhythm this Thursday and the layout is the maximum that can be charged from the limited Botafogo band.
This scenario makes the Audax, despite the disastrous campaign at the beginning of the Chilean Championship, should be singled out as the best guessing option for the match.