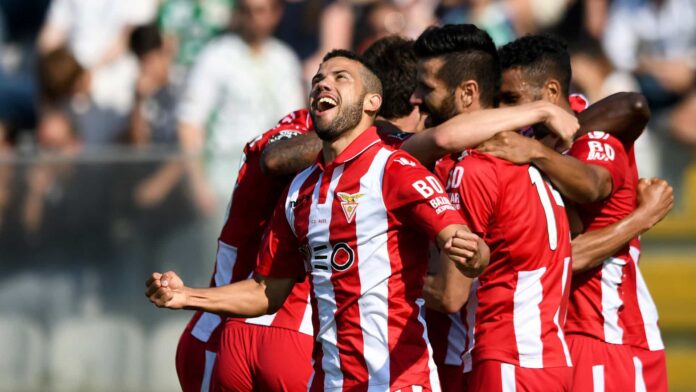 I can say that the season is a bit over for both teams because Aves has very little chance of being saved from relegation, while Belenenses is quite a distance from the red zone.
That is why I will not bet on the final result, nor on goals but on corners.

He has a weak season because in 24 rounds he collected only 13 points and so he is on the last place.
It is 9 points away from the first place savior.
He scored 23 goals and scored 47.
He has very big problems in defense because he has scored at least 2 goals in 4 of the last 5 championship games.
The break caused by the pandemic fell pretty well because in the last 5 championship games it has 4 defeats and a draw result.
Ferreira Maximiniano and Macedo are suspended and will not travel. 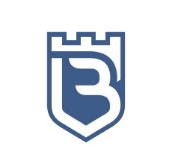 He didn’t break the fair’s mouth this season, but he is 10 points away from the red zone and that is quite reassuring. He scored 19 goals and scored 38.
In general, the matches lack show because it is quite modest on the offensive side, but it does not have very big problems in the defense.
Away I can’t say that he disappointed because he collected 12 points in as many matches played.

▪️The last direct meetings were very spectacular because in each of the previous 5 games at least 3 goals were scored.
▪️The host team seems to have an advantage in this regard.
In 2019 Belenenses won 3-2 at home.

Football Prediction of the Day Aves vs Belenenses

As I said at the beginning of the article, I will bet on corners in this confrontation because the statistics make me trust this.
Aves has an average of 4.91 corners obtained per match on its own field, the total average being 12.27. On the other hand, Belenenses’ average away is 4.75, the total in the match being 12.42.
Given these things, I consider that there are great chances to see at least 10 corners in this meeting, especially since both teams attack quite well but do not find the goal too often.