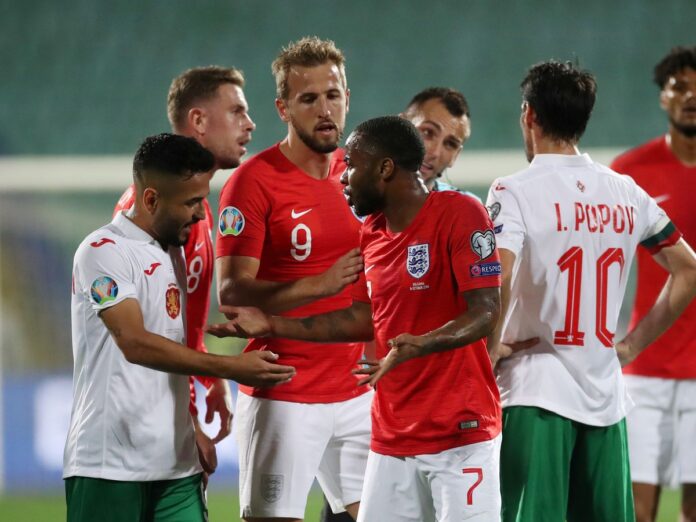 The UEFA Nations League matches start on Thursday. Ireland will play Bulgaria in round 1, the match will be played in Sofia, on Vasil Levski Stadium.

It is the 2nd match he will play in this calendar year.
The previous game played was on 26.02.2020; was defeated by Belarus 0-1 in a friendly game.
The last official match was played on 17.11.2019, in the preliminaries for Euro.
He got only one victory in the last 14 official and friendly matches he played.

The last match he played was on 18.11.2019, in the preliminaries for Euro (he made 1-1 with Denmark).
He suffered only one failure in the previous 12 friendly and official matches.

▪️The previous direct confrontation was on September 10, 2019; Ireland won 3-1 in a friendly.

Football Prediction of the Day Bulgaria vs Ireland

Even if this match is played in Bulgaria, I believe that Ireland will end undefeated.
Therefore, the forecast I bet on is DNB 2, at a odds of 1.67.
Ireland has a much more valuable team than Bulgaria, with players playing for important Premier League teams.
The national host wins quite rarely; In the previous 14 official and friendly matches he played, Bulgaria managed to get only one victory (complete balance: 8 defeats, 5 draws and only 1 success).
On the other hand, Ireland is losing quite hard.
He has suffered only one failure in the last 12 official and friendly games.