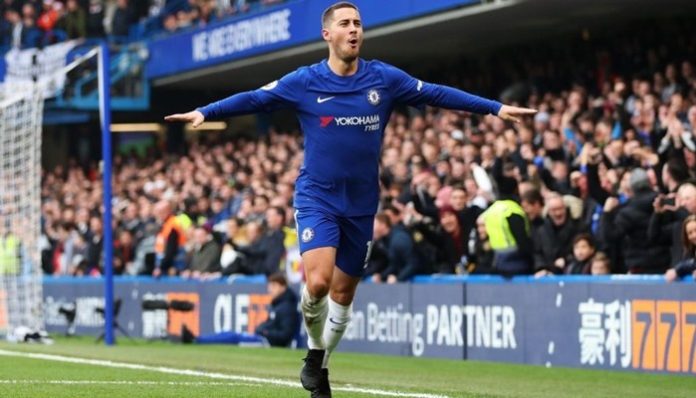 We have a very strong Duel Saturday in the Premier League, between Chelsea and Leicester, the last two champions in England. Betting sites show London favorites, but I do not agree with it and I will avoid betting on the final result. We have found a 1.57 share in the goal market, in which we are very confident. The game on Stamford Bridge is scheduled to start at 17.00.

Chelsea
We find it in third place in the Premier League. The expectations were certainly higher.
Much better went to the Champions League, where he won the group.
It comes after three consecutive draws. The last two were without goals, with Arsenal in the League Cup and Norwich in the English Cup.
He now has a series of nine no-defeat games, no matter what the competition.
He has won the last seven home games in the Premier League.
No important issues are reported.

Leicester
He outstripped his season’s weak debut and climbed the rankings. We are now in eighth place in the Premier League.
It does not cross the best shape. It has only one success in the last seven games played.
He comes after the disappointing draw with Fleedwood Town in the English Cup (0-0).
He lost the previous two rounds in the championship.
Wes Morgan, Danny Simpson and Robert Huth are absent from the guest camp. Vardy is rebuilt, but remains to be seen if it starts from the first minute.

Direct meetings
Chelsea clearly dominates this balance and she has been better in recent times.
The Londoners won the previous three direct confrontations.
The Chelsea tournament was set to the limit (2-1).
My tip for Chelsea vs Leicester
I’m expecting a spectacular match here with at least three goals on the table.
Both bands need points and that’s why I’m thinking of two offensive approaches.
There is nothing to say about London’s offensive force. It approaches two goals scored on average per match. In the previous three championship matches he scored twice at least twice.