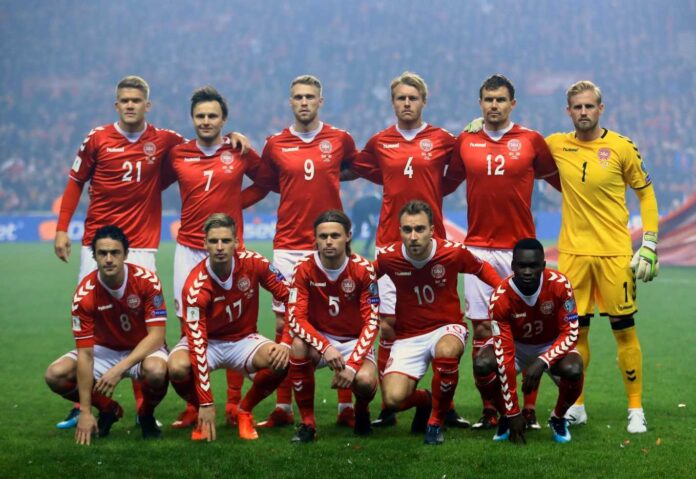 Denmark and Sweden meet this Wednesday, at 18:30, in a friendly game. A challenge between neighbors that arise at completely different times.
If Denmark comes from three wins in a row, the last of which against England, Sweden has already lost four in their previous five matches.
The most recent defeat by the Swedes was precisely against Portugal, by a clear 3-0.
In need of experimenting to allow the latest performances to be better, Sweden thus travels to Denmark for a friendly match, something that has not happened since 2018, when the two teams met twice, with a victory for the Swedes and a draw. Who will win the match this Wednesday?

Football Prediction of the Day DENMARK vs SWEDEN

Sweden need to gain confidence, but face Denmark at a good time.