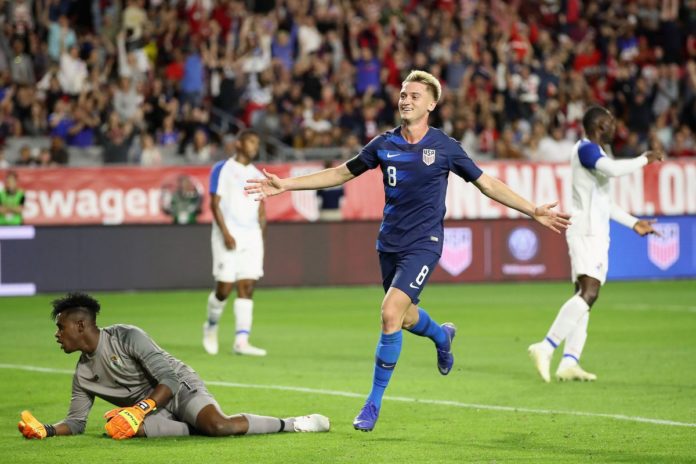 On this page you will find an exciting match prediction for the Gold Cup. Between Panama and the United States in the final group match for the first place in Pool D. Both teams were able to win their previous games at this tournament. Who is the winner of the group, who gets the supposedly easier opponent from Group C in the quarterfinals? The game starts on Thursday at 3 pm Central European Time. 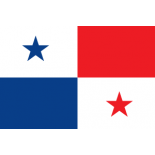 Can Panama annoy the USA?

Despite two wins, Panama is little trusted by the bookies. For a tournament victory of the Central Americans you get a betting rate of over 16.00. This is the 5th highest value of the remaining 9 participants in the race. The team of Julio Dely Valdés is also a clear underdog against the USA. Tip 1 throws in this encounter from an enormously high 7.30er quota. even if you trust the Panamanian points against the United States, you still get very decent odds of 2.60 with a betting tip on X / 2. In 4 of the last 6 duels with the Americans Panama was able to draw a draw after all. In the small final of the Gold Cup 4 years ago, the Channel nation even beat the overpowering rival from the north on penalties. The last two clashes went to the USA. In 2011, the last Panamanian victory over the US took place, since then there have been 8 US victories and 4 draws. The Valdes squad defeated 2-0 at this edition of the CONCACAF Gold Cup in the preliminary round Trinidad & Tobago (goals: Armando Cooper and Yoel Bárcenas) and Guyana 4: 2. Abdiel Arroyo opened the scoring for his colors. An own goal brought after the balance Panama on the winning road. After the break Éric Davis increased by penalty and Gabriel Torres. In injury time they caught the second goal. Against the US is now about the group victory and thus probably to the avoidance of Jamaica. El Salvador or Curaçao would probably be the easier-to-play opponents in the quarter-finals. Panama was in the final 7 editions of this tournament in the knockout phase, as it did this year. Two years ago, the last 8 was over in the round. In 2013, however, they reached the final (defeat against Mexico), 2015, one was third (victory in the small final against USA). Panama has been coached by Valdes for 5 games. The two successes in the Gold Cup were the first two. This year there was already a friendly match between these two nations, which won the USA 3-0 for themselves. That was still under Valdes’ predecessor Gary Stempel. But if Panama are so focused on the Americans at the conclusion of the preliminary round as they were in the first two Gold Cup games, they have a chance of at least one point. 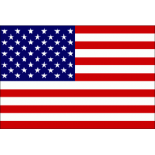 Will the US live up to the role of favorite against Panama?

The USA are the clear favorites after two wins in the first two Gold Cup games. Tip 2 is just quoted just above 1.50. The Americans are – as before tournament start – one of the big favorites for the title. For a US triumph at the Gold Cup 2019 you get a quota of around 2.70, which is just over Mexico. The bookies assume that one of the two teams will win the title. As in the past 19 years, when both nations could win 4 times. So can the US defend its title? In any case, they have already started brilliantly in this Gold Cup. The 4-0 draw against Guyana was topped 6-0 by Trinidad & Tobago. It is also striking that in the Americans many players can provide for Torgefahr. The 10 tournament hits were scored by 5 different players. This hit yield is also the 3rd best of the tournament, only Mexico and Canada are here in front of the USA. The Americans also scored the most goals after the break, 8 in the second half. This is the best value of the tournament. Interesting are the numbers for both teams at the corners. Here both nations are far behind. In the first two games, the USA only managed to score 9 corners, Panama only 7th. Together with Haiti this is the lowest value. Possibly it pays to put in a few corners in this encounter. As mentioned above, the US beat Panama this year already 3-0 in a Testspiel match. Djordje Mihailovic, Walker Zimmerman and Christian Ramírez were the scorers in this ultimately unequivocal result. 2 of the 3 goals fell in the last 10 minutes. Berhalter has been the head coach of the Americans for 8 games. Since then, there have been 5 wins, with 1 draw and 2 defeats. They also won against Ecuador and Costa Rica, draw against Chile. Both the offensive and the defense have been quite neat. On average, you can make 2.13 goals, while you only get 0.63 goals.

Football Prediction of the Day Panama vs USA

In an over / under 2.5 goal bet, the bookies tend to see a draw in the prediction. Here we can not give you a serious assessment. For less than 3.5 goals, the odds are again too low. We predict that the USA will hold the to-zero series, which will make options for both teams – no and keep tip to zero tip 2 open.