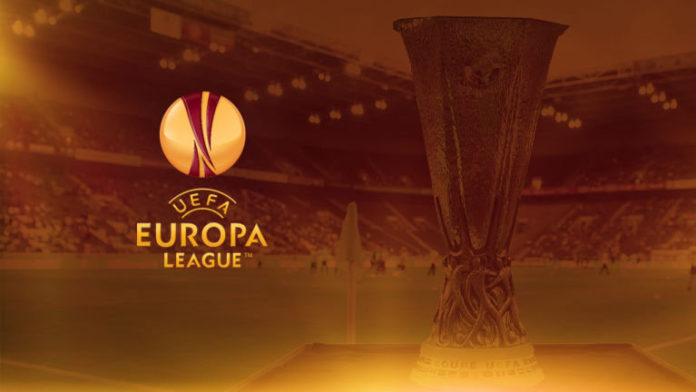 UEFA Europa League Group E will face Lyon and Everton in their 4th match. Everton could only score 1 point in 3 games he played in the group.

Lyon continued to play against Metz over the weekend, and Lumieres managed to beat Metz 2-0. France Ligue 1, PSG defeat after winning seven official matches are not defeated. Especially in the face of last week’s striker Nabil Fekir metz against two goals scored both the star of the match and the winner was the chief architect. Lyon, who is second in the European League Group E next to Atalanta, will lose 1 point to Lyon if they lose 3 points from the field today and they win against AEL Limassol in Atalanta. Lyon, who managed to win 2-1 against Everton 2 weeks ago, is also a favorite today. Especially they play very well in Lumieres. Clement Grenier is the only missing name in Lyon before the Everton game.

As Everton had known, there were ways with Dutchman Ronald Koeman and temporarily brought David Unsworth to the lineup, but England coach Everton had a bad start with two losses at the beginning of the game. Chelsea first scored 2-1 in the English League Cup. Afterwards, we had a 2-0 defeat at Leicester City on the weekend. In the European League, they only get 1 point in 3 matches and they are in the final group. Everton now suffers from the pain of following a wrong transfer policy at the beginning of the season. Klaassen and Sigurdsson paid close to 80 million pounds testimony, but these two players almost no yield. It is not expected that Michael Keane will be in the form of a defender without Everton’s defense before Lyon match.
Prediction

Lyon is a net favorite of the game. Everton’s chances of getting out of the group have been tough. I expect to have a win at Lyon’s house in the form.