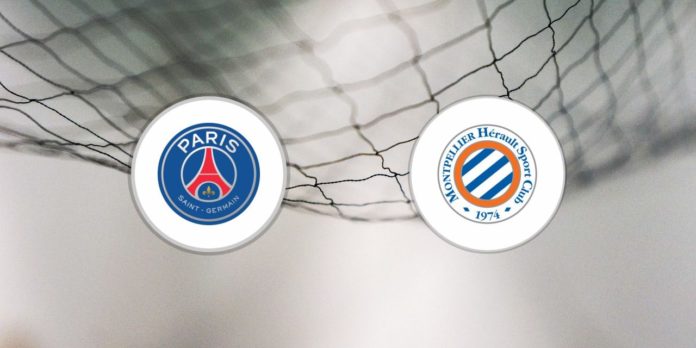 Betting tips PSG vs Montpellier – It is a stalemate from 17th round in Ligue 1. Parizians have the chance to distance themselves to 15 points from Lille. After winning the vice-leader’s field, Montpellier hopes to surprise the Parc des Princes. The referees of the meeting will be Rudi Bouquet, the same who also played the guest match with Lille on Sunday. 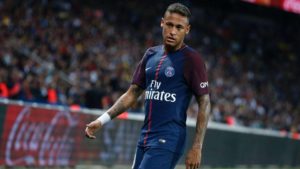 It’s like a champion in Ligue 1, with 62 points out of 23 games.
After Saturday’s victory at St. Etienne (1-0) has a 12 point difference from Lille and two more games to play.
He has the best attack and the strongest defense in the championship. The golaver is 69-13.
He has won all 12 home games in the championship.
Neymar and Cavani are still injured and absent.
Thiago Silva is suspended for the cumulus of yellow.
Veratti and Meunier are uncertain. The Italian was not part of the group moved to St. Etienne, but could be used here. Betting odds PSG vs Montpellier – France Ligue 1 – February 20, 2019 1 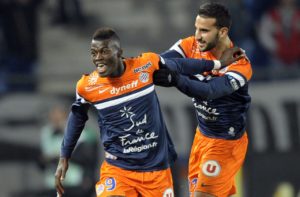 He is the 6th in the championship, with 38 points gathered in 24 matches.
If he defeated in Paris, he would climb up to fourth, over Marseille and St. Louis. Etienne.
He comes after three consecutive draws with Nimes, Monaco and Lille.
Laborde and Andy Delort scored 18 of the 31 goals in the team. The last of them is injured and misses the game on the leader’s field.
Ruben Aguilar is uncertain, but he was on the move and was in the batch.
Keagan Dolly is not completely rebuilt after injury and is not eligible.

3. Information about the latest PSG vs Montpellier direct meetings.

The guests have won the Parc des Princes once in the last 9 visits.
Montpellier has not scored a goal in the PSG goal since 2015.
The last direct duel was played in stage 23 of last season. Then the Parisians won 4-0, three of them being scored by Neymar and Cavani, both now absent.

Football Prediction of the Day PSG vs Montpellier

For PSG, there are a series of 5 games in 14 days. Among them is the return with United or the quarterfinals of the French Cup with Dijon.
Thomas Tuchel has no reason to force his players into the championship, which he won 99%.
I anticipate a match in which the Parisians do not waste the effort and contend with a victory at the limit, even with a draw.
On Parc des Princes comes the second best defensive championship. Montpellier escaped goallessly last round in Lille (2nd place).
The guests did not receive more than 2 goals in 9 of the last 11 visits on PSG’s field. He also has not received 3 goals in a move for more than a year.
Without Cavani and Neymar and perhaps with Di Maria on the bench, they are all chances for the proposed tip to come out.