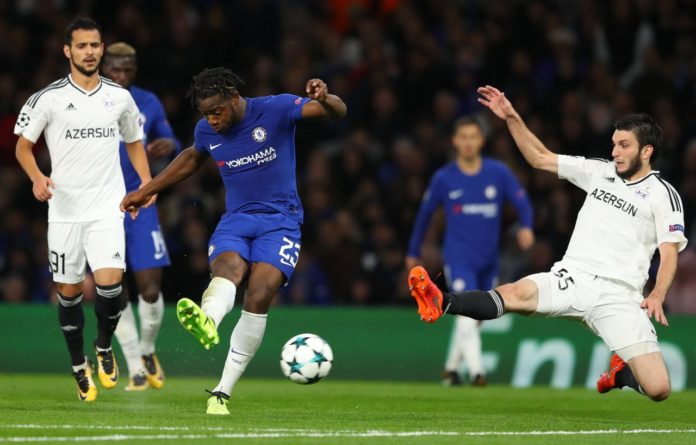 In the match of the first day of group E of the Europa League, Sporting, of Portugal, receives the Qarabag, of Azerbaijan. The match will be on Thursday, September 20, 2018, at 20h at the Estádio José de Alvalade, waiting for the dominance of the Portuguese who against all expectations started the season quite well, despite the whole management crisis, with the dismissal of the president and election of the new. The other two formations of the group are the Arsenal of England and the Vorskla Poltava of Ukraine, and the Portuguese and British are expected to move on. Remember that in 2005 José Peseiro led Sporting to the final of the competition, losing in the final with CSKA but leaving a great image of the lions, who knows if this will be year to dream again …


The house factor, always very important in international games.
The biggest experience of Sporting in international events.
The good moment of Sporting that won 4 of the 5 official games played.
Qarabag have scored just four goals in their last six away games, highlighting some offensive weaknesses.

Playing at home, starting the season very well and facing an opponent with weaknesses in the away games, we believe that Sporting will win this game, already putting itself in an interesting position to move forward in this group of the Europa League!