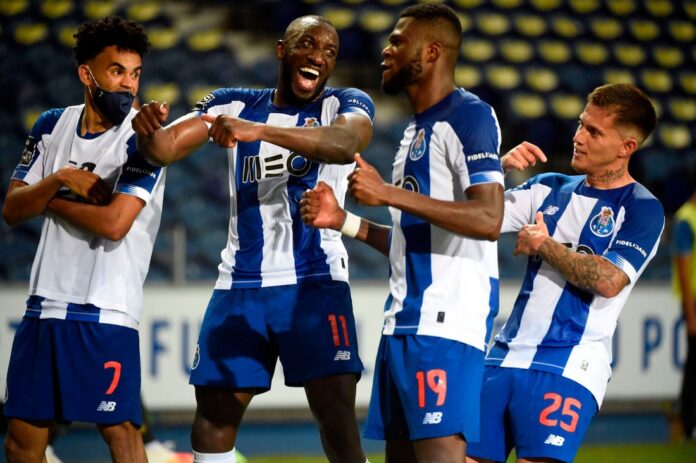 This Tuesday, October 27, 2020, FC Porto will host Olympiakos Piraeus in a match counting for the second day of Group C of the 2020-2021 edition of the Champions League. This match will take place at the Dragon Stadium in Porto (Portugal) and the kick-off will be at 9:00 p.m. (French). On the previous day, FC Porto lost at Manchester City and Olympiakos won at home against Olympique Marseille.

▪️In the past, the two clubs have faced each other 6 times since 1997: 2 wins for FC Porto, 1 draw and 3 wins for Olympiakos.
▪️The last match between the two sides ended in a victory for Olympiakos in November 1999 on Matchday 6 of the Champions League group stage.
▪️Olympiakos have never won in 3 trips to Portugal (1 draw and 2 losses) against FC Porto.
▪️In their respective league, FC Porto have won at home against Gil Vicente in Portuguese La Liga and Olympiakos have not played in the Greek Super League.
▪️Olympiakos remain in 4 away games without a win in the Champions League.

Last week, FC Porto got off to a bad start in their European campaign, losing to Manchester City in England (3-1 loss).
The Portuguese club’s players will have no other choice but to make up for it against the Olympiakos team which is considered to be one of the outsiders of this group C.
For our prognosis, we are betting on a victory for FC Port.