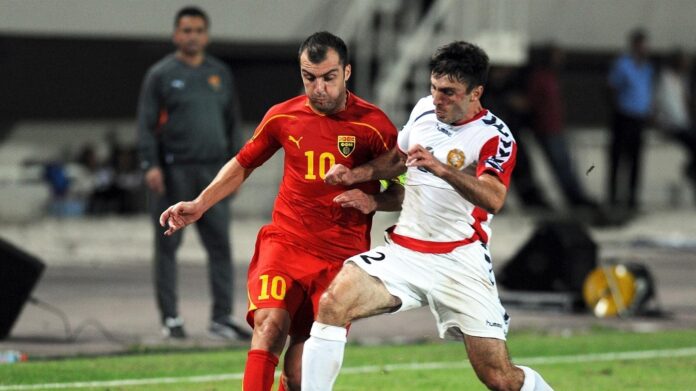 Armenia and Macedonia meet this Wednesday, at 17:00, at the Neo GSP Stadium, in Nicosia, Cyprus, in a match for the sixth and final day of the group stage of the League of Nations C.
The Macedonian team is the leader of the group, with nine points, but the Armenians are close behind, with eight.
In other words, Armenia will achieve the first position and consequent increase in division if it wins this challenge, while the Balkans need only one point to ensure promotion.
The Macedonian team is in an excellent moment, as last week it reached the historic qualification for the next European Championship. Will Armenia be able to end this positive wave of Macedonians?

Football Prediction of the Day ARMENIA vs REPUBLIC OF MACEDONIA

Both teams come from five consecutive games to score and we believe that both will reach the goal in this Wednesday’s match.

Bet Tips: Both teams to score